Over the next two weekends, fans of the New Orleans Jazz and Heritage Festival will be treated to traditional jazz as well as rock ‘n roll, Cajun, gospel, blues, hip-hop, funk and zydeco.  “The way the talent fell into place this year, it became a very special year for us,” festival producer Quint Davis said. “It’s Jazz Fest, but it’s also B.B. King, Willie Nelson. It’s Ben Harper. It’s Hall and Oates. We ended up with probably the greatest living proponent in each kind of music we feature here.”

In all, about 5,000 entertainers will play the festival on 12 stages. The first weekend is Friday through Sunday, and the following weekend starts Thursday, May 2, and lasts until Sunday, May 5.

END_OF_DOCUMENT_TOKEN_TO_BE_REPLACED 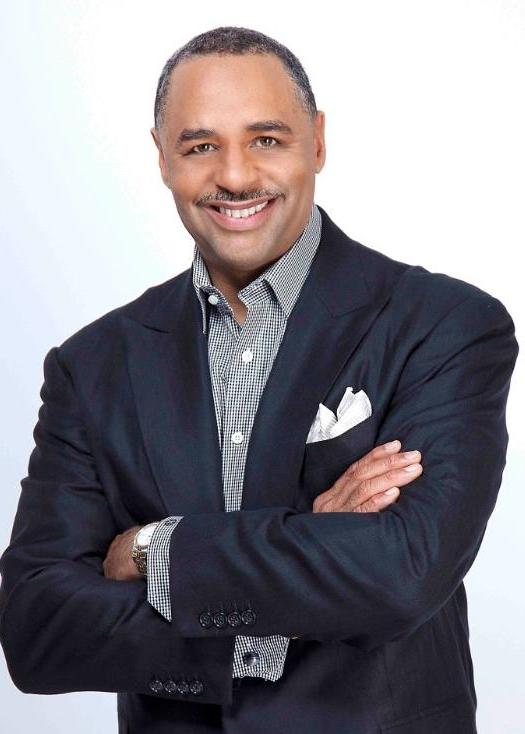 NEW YORK, NY – Ed Gordon Media announced today the syndication of “Conversations with Ed Gordon,” a quarterly, one-hour special with award-winning journalist and renowned interviewer, Ed Gordon, serving as host and executive producer. The specials will be aired nationally, including on all ten NBC owned and operated affiliates. The first special begins airing April 28, 2013.  Airdates, times and markets can be found on www.edgordon.net/conversations.htm.

Gordon, known for in-depth and exclusive interviews, will do it again with a stellar line-up of guests for the first special. Comedian Kevin Hart, one of today’s hottest entertainers, talks with Gordon on location in Los Angeles about his record-breaking concert tour and hit television show. Hart also confronts recent criticism surrounding a controversial “color” joke. 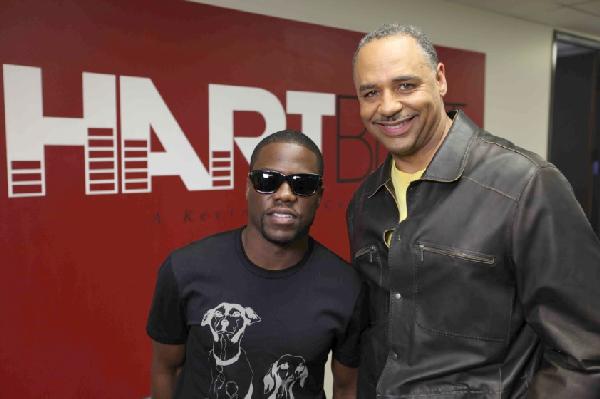 Kevin Hart on why he doesn’t address media/social network criticism:

“They want to make something out of nothing.  So if you give ammunition, which is a reply, an excuse or a constant apology, you’re setting yourself up for more comments.”

On wanting to be on the list of the greatest comedians of all-time:

“As long as my name is in there, I don’t care if it’s dead last, as long as I am in there. That means people understood my work ethic and understood that I love to do what I am doing now…making people laugh and that’s it.”