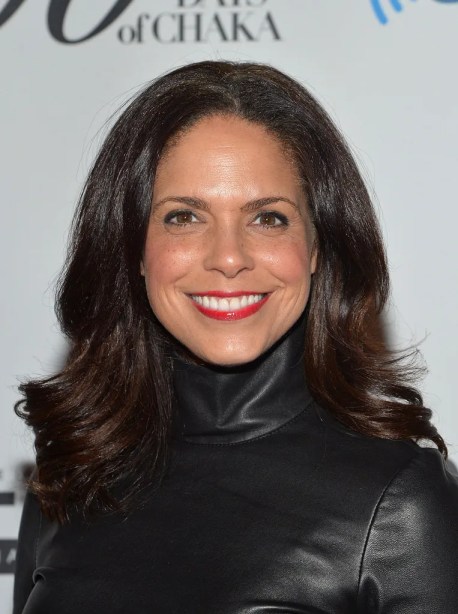 Soledad O’Brien is going back to her alma mater.  The former anchor of CNN’s now-cancelled morning show “Starting Point” was named a distinguished visiting fellow at the Harvard Graduate School of Education, reports the Huffington Post.

Harvard said O’Brien would spend the 2013-2014 year delving into topics related to public education in America.

“On Appian Way, in the heart of the Ed School campus, a banner reads, ‘Education Is a Civil Right.’ I believe this passionately and look forward to ensuring that right is a reality by working with the students, faculty, and staff at the Harvard Graduate School of Education and the rest of the Harvard University community,” O’Brien said. “This appointment is both honor and opportunity.”

O’Brien left CNN’s earlier this year, after network president Jeff Zucker announced his plans for a new program with co-hosts Chris Cuomo and Kate Bolduan. Although O’Brien left her daily hosting gig, she said she would continue to work with the network by producing documentaries independently with her own production company.

GBN Video of the Week: “Tonight Is The Night” by Betty Wright (R.I.P!)