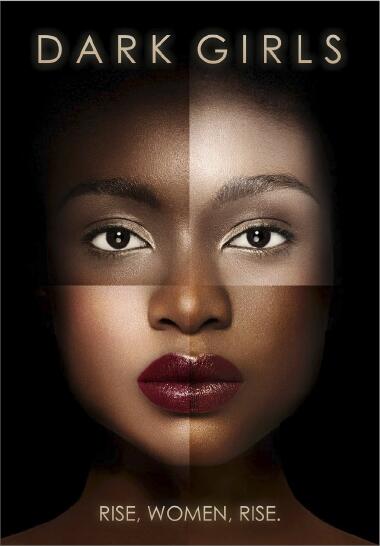 The documentary first emerged in 2011 at the Toronto International Film Festival and had great promise of becoming something bigger and better. But it never turned up as a national theater release and continued to tour across the country.

Duke announced in 2012 at the Pan African Film Festival in Los Angeles, that he was in the middle of developing two feature documentaries as follow ups to “Dark Girls.”

“Yellow Brick Road” will look at the ‘colorism’ issue from the perspective of light-skinned Black women. The other documentary, “What Is A Man?” will explore masculinity and manhood as it has transformed from the beginning of time to present day. Filming for the project has already begun and it turns out Duke has been interviewing people from all around the world.

Watch the trailer for “Dark Girls” below: