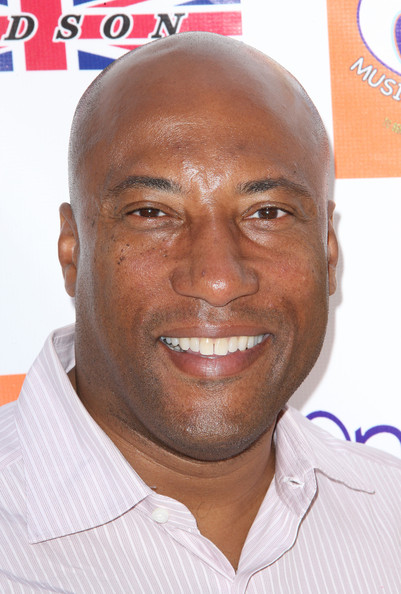 Byron Allen’s Entertainment Studios announced the lease of 75,000 square feet of production space in Culver City, Calif. on Thursday, which the company plans to use for its 35th and 36th television series, according to The Hollywood Reporter.

These will be the studio’s third and fourth brand new scripted sitcoms in less than two years, and once again, Allen is going forward with the half-hour syndicated shows without pilots for either, THR reported.

They will be funded by his own company, with an initial guaranteed order of 104 episodes of each, or 208 episodes in total. Allen won’t reveal numbers, but THR puts the cost of production for the shows at roughly $350,000 to $400,000 each, which by major network standards is a bargain these days. That is a minimum investment of $72.8 million for the 208 episodes.

Regarding his cost-effective productions, Allen boasts he has never canceled a show. “The way I see it we’re the Walmart of television,” says Allen. “We make it very efficiently but we don’t cut costs on writers or actors.”

Allen, a stand-up comic who has built (and still wholly owns) a company with over $100 million in annual revenues, has already found financial success with his first two scripted shows, “The First Family” and “Mr. Box Office.” They joined the corporate line-up of 30 unscripted shows that Entertainment Studios has created and sold since 1993.