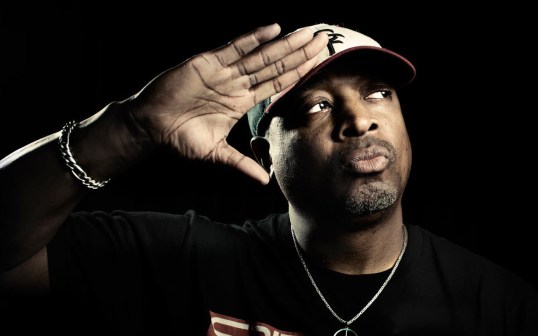 Legendary rapper Chuck D will be a featured speaker at Adelphi University and will also receive an honorary doctorate degree during the school’s 117th graduation on May 19.

He actually attended the university from 1978 to 1984 and received a Bachelor of Fine Arts degree and had a hand in expanding the school’s radio programming.

In an interview with Ebony magazine earlier this year, he spoke of his work with the university’s program.

“I always used to do a lot of hosting and I was on college radio in the early 80s. So I was always a part of something that wanted to break deejays and parties out,” he said. “And that was with Hank Shocklee and Spectrum [City] back on Long Island. What made me want to become a recording artist; I was the first artist that was repeatedly asked by a label to record with them. That label was Def Jam Records.”

He continues, “So I was the first recruited artist ever by them. I originally told them no, but a year later, I eventually said yes. It wasn’t like I sent someone a demo. I was feverishly requested to make records.”