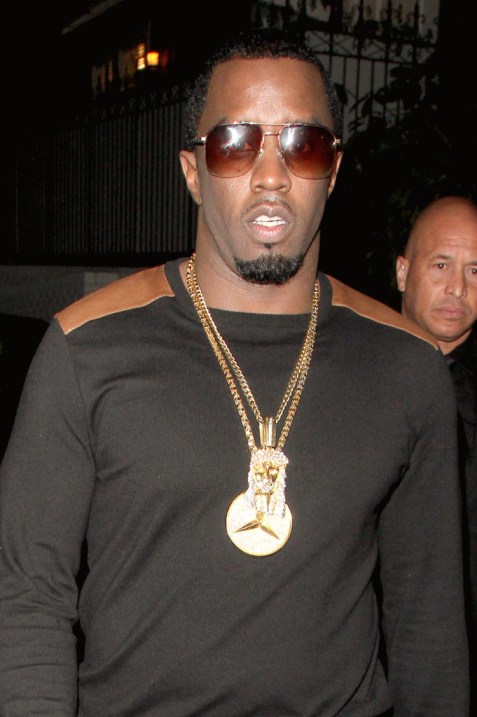 Sean “Diddy” Combs ranks No. 1 on this year’s Forbes Five, the magazine’s list of hip-hop’s wealthiest artists, with an estimated net worth of $580 million.

The bulk of the Bad Boy Records founder’s wealth comes from non-musical ventures, namely his deal with Diageo’s Ciroc. The agreement entitles him to eight-figure annual payouts and a nine-figure windfall if the brand is ever sold—and Ciroc’s value has never been higher.

“It is one of the fastest-growing brands within vodka,” says Jack Russo, an equity analyst at Edward Jones & Co. “Consumers are feeling a little bit better about their situation, and with that, they’re willing to spend more on premium products.”

The No. 2 spot goes to Shawn “Jay-Z” Carter, with a net worth of $475 million. He’s still rolling in cash from megadeals like his $204 million Rocawear sale in 2007 and his $150 million pact with Live Nation the following year. He continues to hold stakes in Roc Nation, Carol’s Daughter, the Brooklyn Nets—and, more significantly, the Barclays Center itself—while adding new partnerships with the likes of Duracell, Budweiser and Bacardi’s D’ussé Cognac.

Andre “Dr. Dre” Young ranks third with $350 million, thanks mostly to his Beats by Dr. Dre headphones. A year after selling 51% of the company to handset maker HTC for $300 million in August 2011, Dre and his partners bought back half of the half they sold in 2012—and their investment continues to soar in value due to Beats’ whopping 65% market share of the premium ($99 and up) headphone market.